Thank You for Contacting.

We will get back to you as soon as possible..

Experience the Bollywood facet and the feel of actually
being inside a Studio in action.

Born in 1901 at the start of the 20th century at Bhuj, Kutch to Ganpatrao Kadam who was a gymnast coach in the Army (Fifth Battalion), he followed his fathers footsteps and became a gymnast coach at 17 at Arya Vyayam shala and Bhatia Mitra Mandal in Karachi. He was adept in Malkhamb, Single-bar, Parallel-bar and Akhada. Chandrarao also worked in a circus and used to perform drunkard wire walking. Having been already bitten by the glamour and glitter of the showbiz as a circus performer, Chandrarao was more than tempted to act and join films. In spite of opposition by his parents to join films, Chandrarao boarded a ship to Mumbai in 1928 with only 25 rupees in his pocket to become a Film star.

Chandivali Outdoor Location would not be what it is today, without Baba Kadam’s hard work, dedication and commitment in making Chandivali Studio one of the best known film studios in Mumbai.
Born on 15th May 1936 as the eldest son to Mr. Chandrarao Kadam and Krishnabai Kadam, he was fondly known as Baba at home and in the film industry. Along with his father, Baba struggled and worked relentlessly to constantly improve the shooting locations and facilities within the studio premises. Baba was a complete people’s person, who was an extremely generous, kind hearted and a loving soul. He shared a fantastic rapport with the film stars who frequented the studio as well as his co workers. 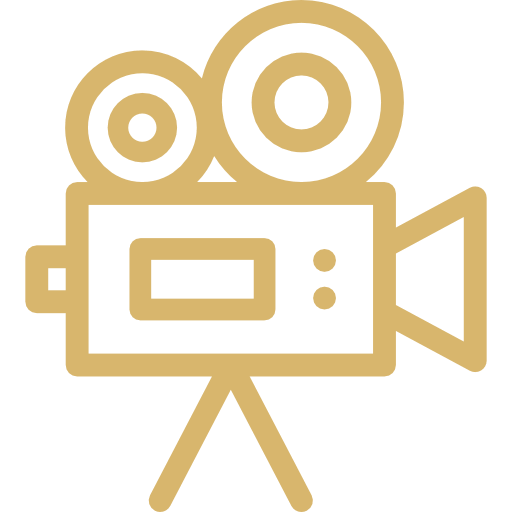 This studio has witnessed innumerable success stories of films and television serials and has been a second home to a galaxy of famous film and tv stars, directors, producers and technicians. We consider it an honour to be a part of their success, motivating us to provide ever-improving facilities and services.

Thestudiohas been constantly nurtured by the entire Kadam family since then – a continuing tradition that engenders in us immense satisfaction and pride. 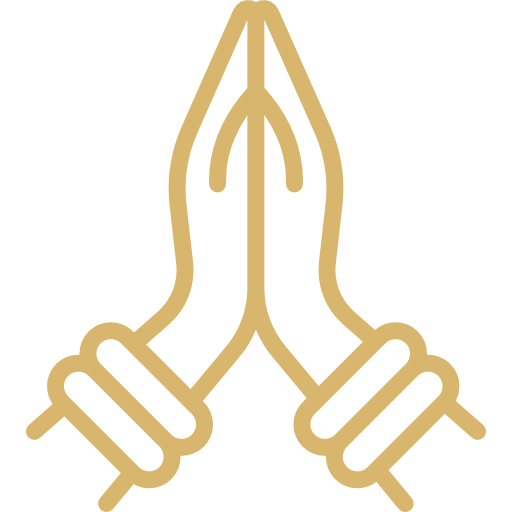 "The family business is a dream in process... The influence of the dream will make the business what it will become.”

We wish to make this dream a great success... and on this note we would like to thank all our esteemed customers from the Indian and Foreign Film and Television Industries. Your constant support and encouragement form the bedrock of our credo: unwavering loyalty to our clients and a steadfast commitment to excellence. 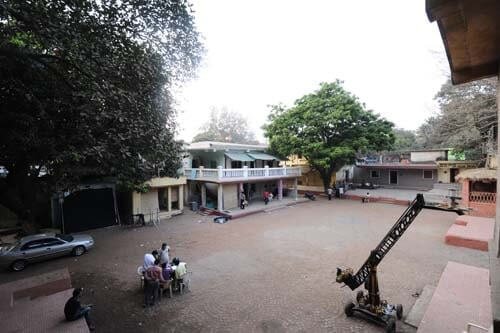 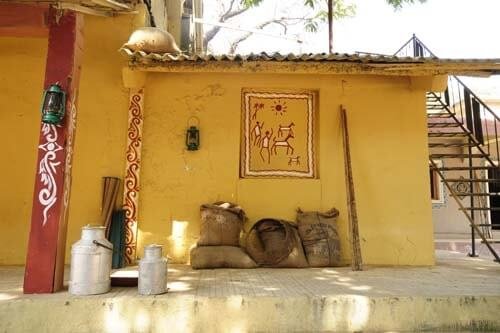 "Dreams are extremely important. You cant do it unless you imagine it."It was my father’s Dream and his inspiring attempt to conserve this very Studio with its everlasting charm of Natural beauty.”Alone we can do so little,together we can do so much” We the Kadam’s believe in” Coming together is a beginning, staying together is progress, and working together is success”We enjoy every bit of our efforts in maintaining and retaining the studio in fulfilling our father’s Dream.

"Don't live down to expectations. Go out there and do something remarkable!!!! There are many wonderful things that will never be done if you do not do them,I consider my self to be admist a few lucky people who have been designated to look after this very beautiful Studio from the reins of my beloved father. I shall continue to nurture this Studio with my best possible efforts always…"

"Success isn't a result of spontaneous combustion. You must set yourself on fire".That was what my Grand father Shri Chandrarao Kadam certainly did to uplift this studio to serve our Indian Film Industry years back.It makes me proud and gives me immense pleasure to manage this hard earned piece of fortune through which we have been exposed to the Golden Glimpses of the Indian Film Industry .I take it as an opportunity to serve and contribute in the best possible way to take our studio to much greater heights.To be the best we can possibly be,to grow,and learn in every adversity and not lose the success that’s our’s to be…"

"Do it Big Do it Right and Do it with Style. Being the third generation of the Kadam Family we love the studio and the buzz to it. It has been over a decade for me now at the studio and the experience has been truly enticing. I take it as a challenge and seek to be a catalyst for the studio in the greatest possible form. My dream is to keep up with time and provide the best of Locations and services for all our clients."

Without inspiration the best powers of the mind remain dormant. There is a fuel in us which needs to be ignited with sparks. I take my Grand Father's dream as my greatest inspiration to spark the fuel within me and to take the ancestral business to greater heights of success. I will live up to the dream of making the studio as the oldest and the best existing film studios in India.

"Good things come for those who wait, But better things come to those who work for it !!! I strongly believe we all have dreams but in order to make dreams come into reality it takes a whole lot of determination,dedication,self-discipline and efforts. i wake up every morning realizing that one more reason my life is blessed! I also consider myself fortunate be the third generation of the Kadam family and i shall always live-up to the expectation and responsibilities that have been bestowed upon me by my grandfather Mr Chandrarao Kadam . My Motto: Bringing innovation,new technology and simply settle for the best !"

"What the mind of a man can conceive & believe-it can achieve!!.Always continue the climb then it will be possible for you to do whatever you choose. These thoughts were perceived by my grandfather Mr. Chandrarao G. Kadam. My dream is to take the studio at a greater altitude ..customer satisfaction for me will always be on priority .. I consider myself too lucky to be born in the kadam family and also be a part of the management ,it gives me an absolute privilege to work for this established studio & continue the legacy ! "

Know More about our offerings 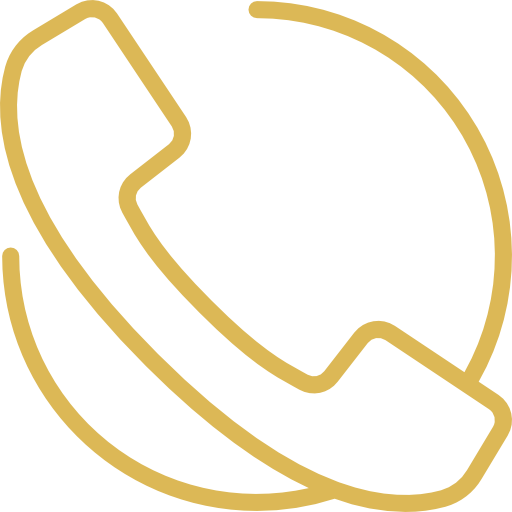 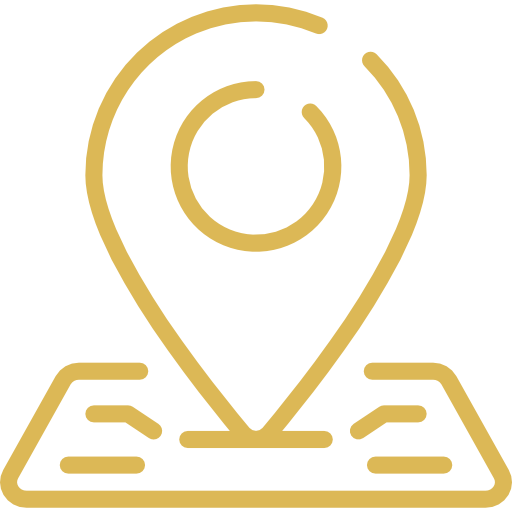 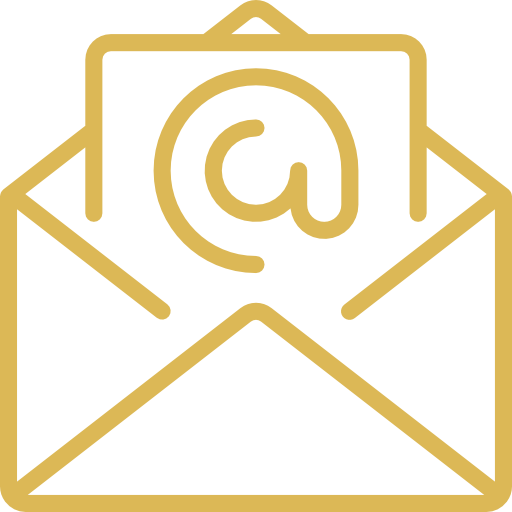